The Twilight Singers is an American indie rock band formed as a side project of The Afghan Whigs (Debonair, one of the greatest songs ever) by Greg Dulli in 1997. They released their fifth record, entitled "Dynamite Steps" on February 15, 2011 thru Sub Pop. 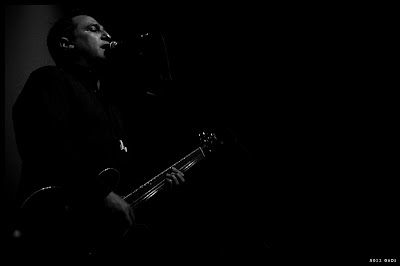 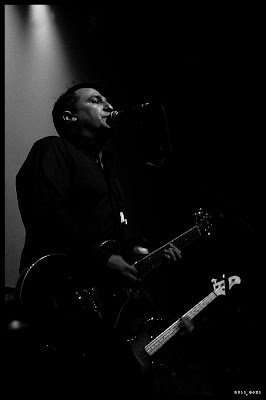 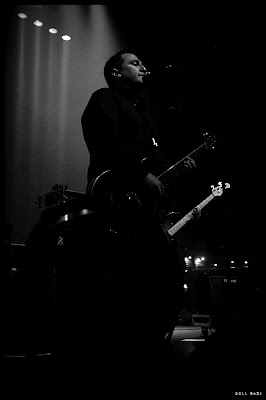 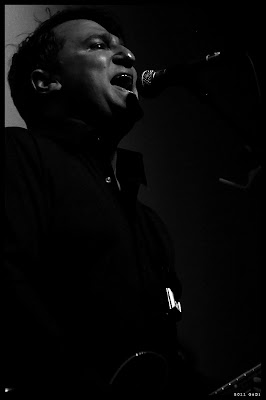 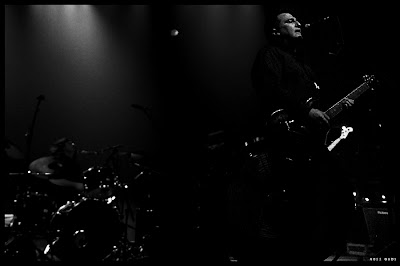 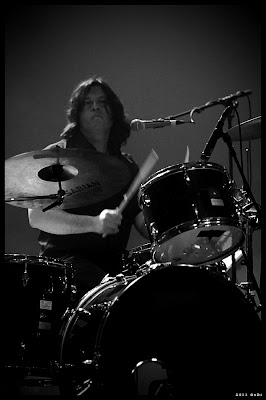 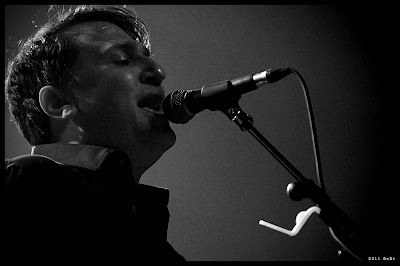